It is with a mix of sadness and gratitude that we announce Kristin d’Eon’s departure from his role as Excellence Coach with NS Snowboard, effective June 4th, 2021.

Since 2011, Kristin has played a critical role in the development and success of the organization and while we will miss him, we truly wish him the best of luck in his new endeavor as a Police Officer with the Halifax Regional Police Department!

Again, we cannot thank Kristin enough for his dedication, passion and enthusiasm he has given NS Snowboard and the greater snowboard community over the past 10 years.

Should you have any questions during this transition process, please do not hesitate to contact Andrew Hayes, NS Snowboard Executive Director at alpinens@sportnovascotia.ca. NS Snowboard will begin the search for Kristin’s replacement in the coming weeks, job posting will be available at nssnowbard.ca. 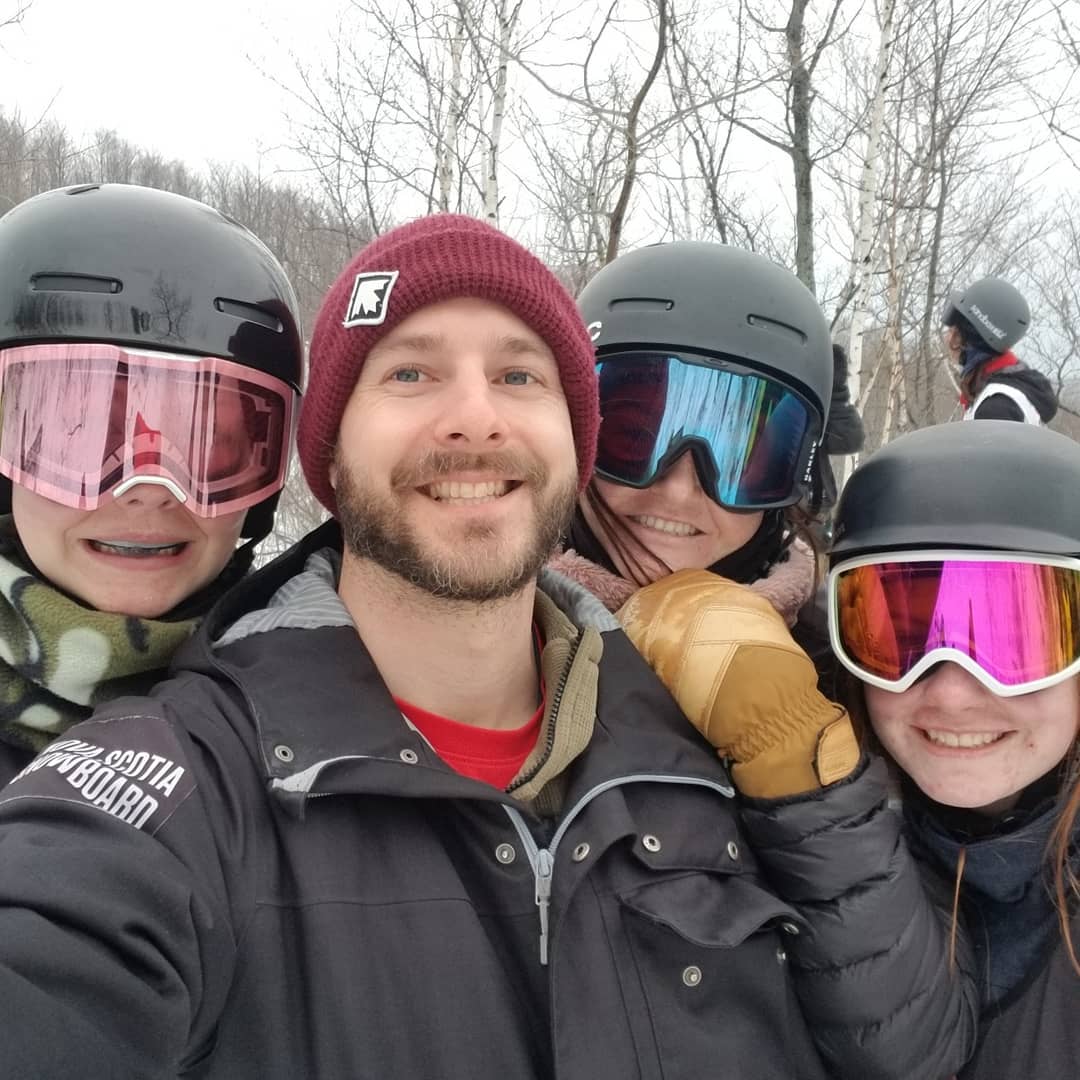 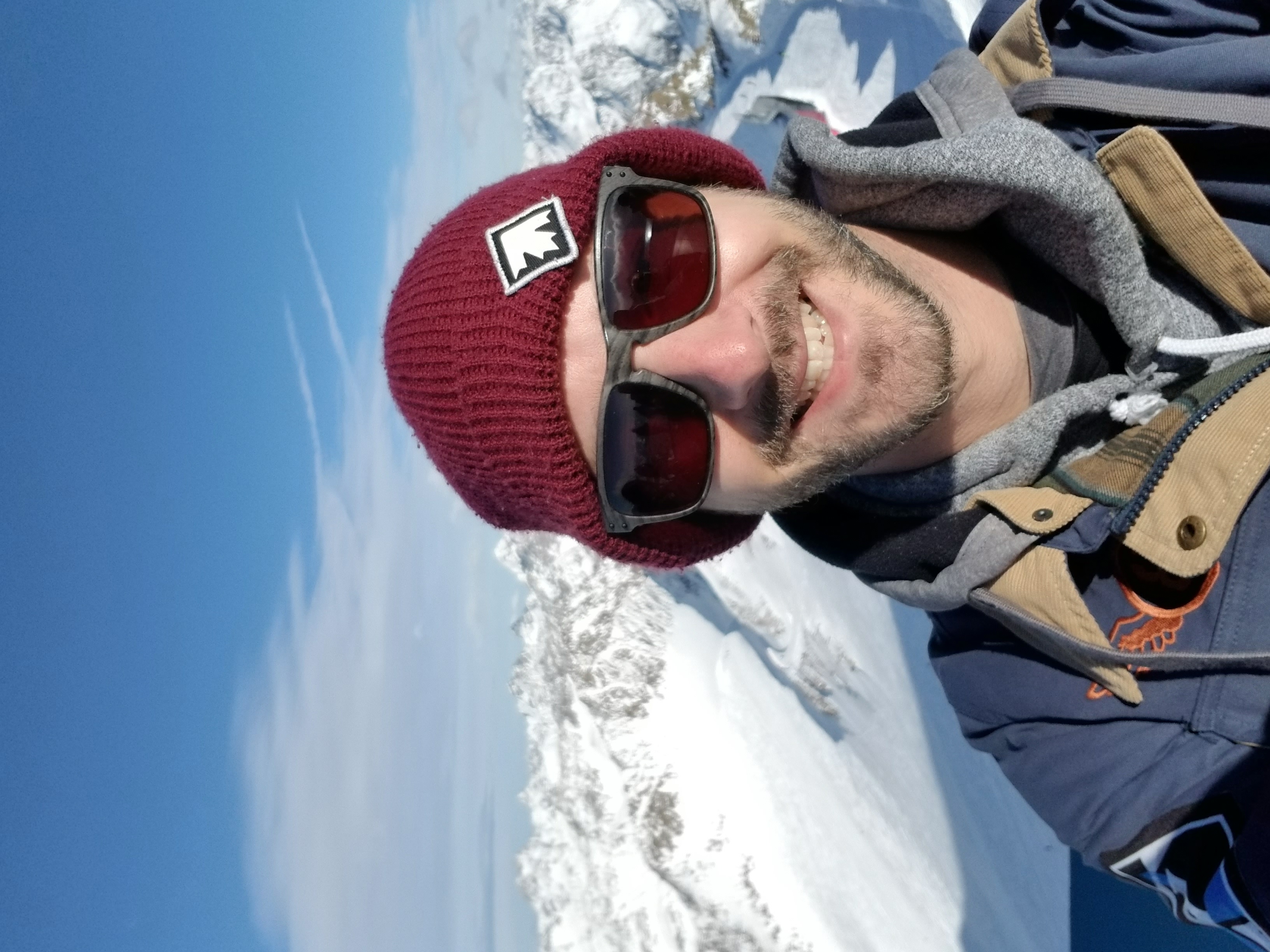