NS Snowboard is pleased to welcome Cassandra Smith as our new Excellence Coach!

Cassandra comes to us with a wealth of experience as a coach, facilitator and educator. With an Advanced Coaching Diploma, Cassandra has most recently been a Snowboard Program Director in Ottawa training both high performance athletes and coaches. She will be starting her role remotely until she relocates to Halifax in early September 2021.

Cassandra began her coaching career in Banff Alberta, transitioning her athlete and CASI skills into programs working with young athletes. A common thread in her coaching philosophy was “always getting better” as she continued to take courses and coach both SBX and Freestyle. As she focused more on SBX as a coach, she continued to take coaching courses. While taking her Level 4/5 NCCP (now the Advanced Coaching Diploma) she also participated in a Women In Coaching program that provided opportunity to apprentice with the National Team from 2008-2010, including the training and events leading up to 2010 Vancouver Games.

After completing the apprenticeship and education, seeing a gap in snowboarding in Ottawa, she moved there to create the first snowboard program, founded in strong building blocks of multi-discipline snowboarding. The athletes from her programs have been multiple provincial champions in Ontario and Quebec, and have gone on to represent Canada at University Games. In 2018 she was named Ottawa female coach of the year. She is looking forward to the move to Nova Scotia to continue the work from previous coaches who she knows well and respects, as well as working with the incredibly supportive snowboard community that is Nova Scotia.

We look forward to welcoming Cassandra to her new position leading the NS Snowboard Provincial Program! Cassandra can be reached by email at Cassandra@snowboardnovascotia.ca as of Monday, August 16th. 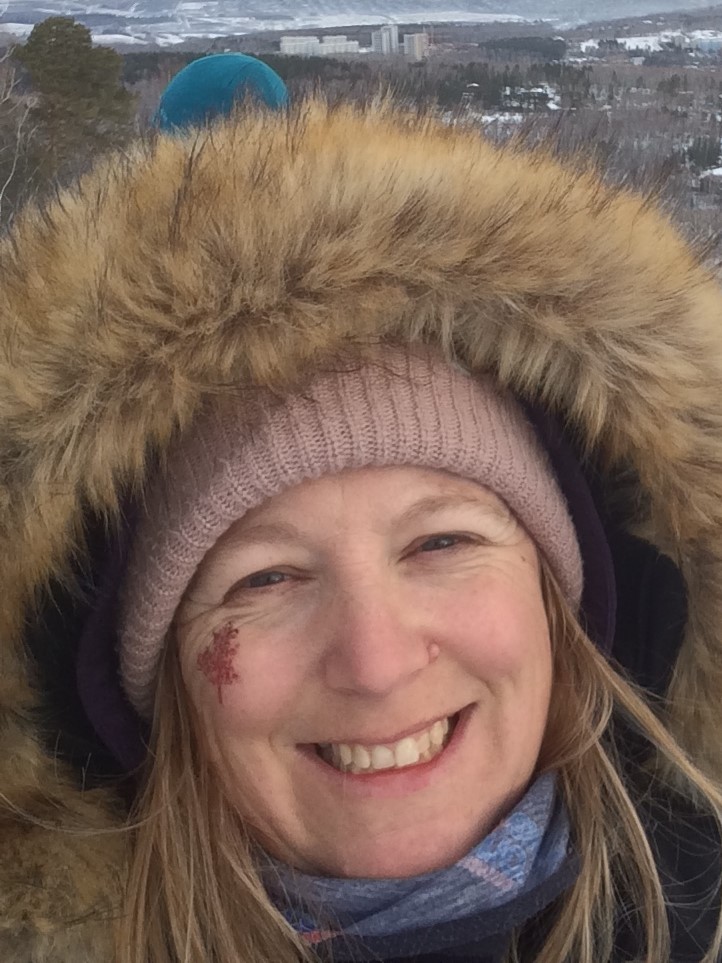